Who we are (and what we’re about) 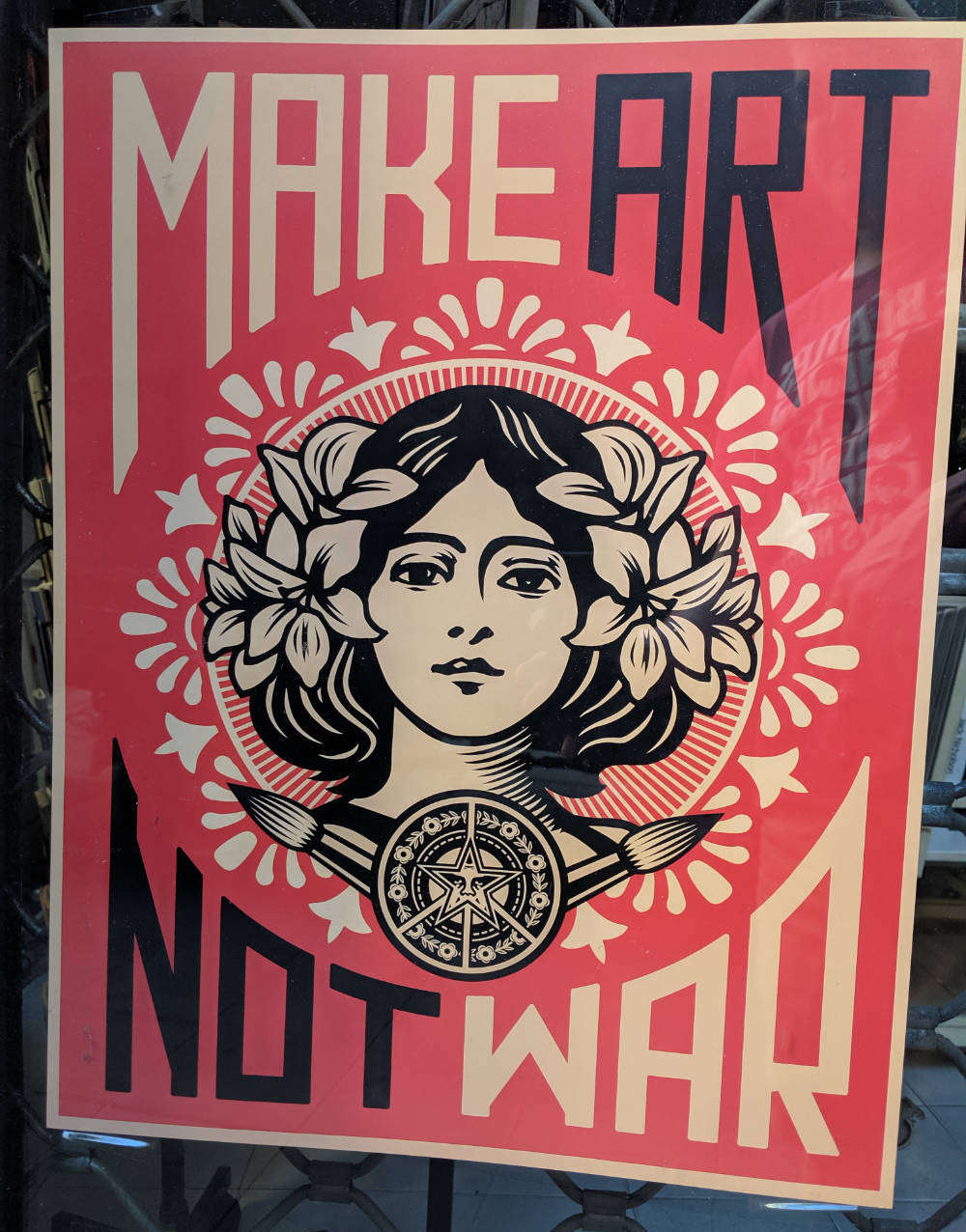 McCormack Audio is a fledgling production company, and we’re looking to work with new and established artists. Our engineering and music backgrounds go way back, and cover indie, folk, pop, blues, rock, punk, reggae and ska, as well as jazz and contemporary classical music.

We’re happy to work in any genre, but we don’t accept *-ist, anti-*, *-phobic, toxic or defamatory content. 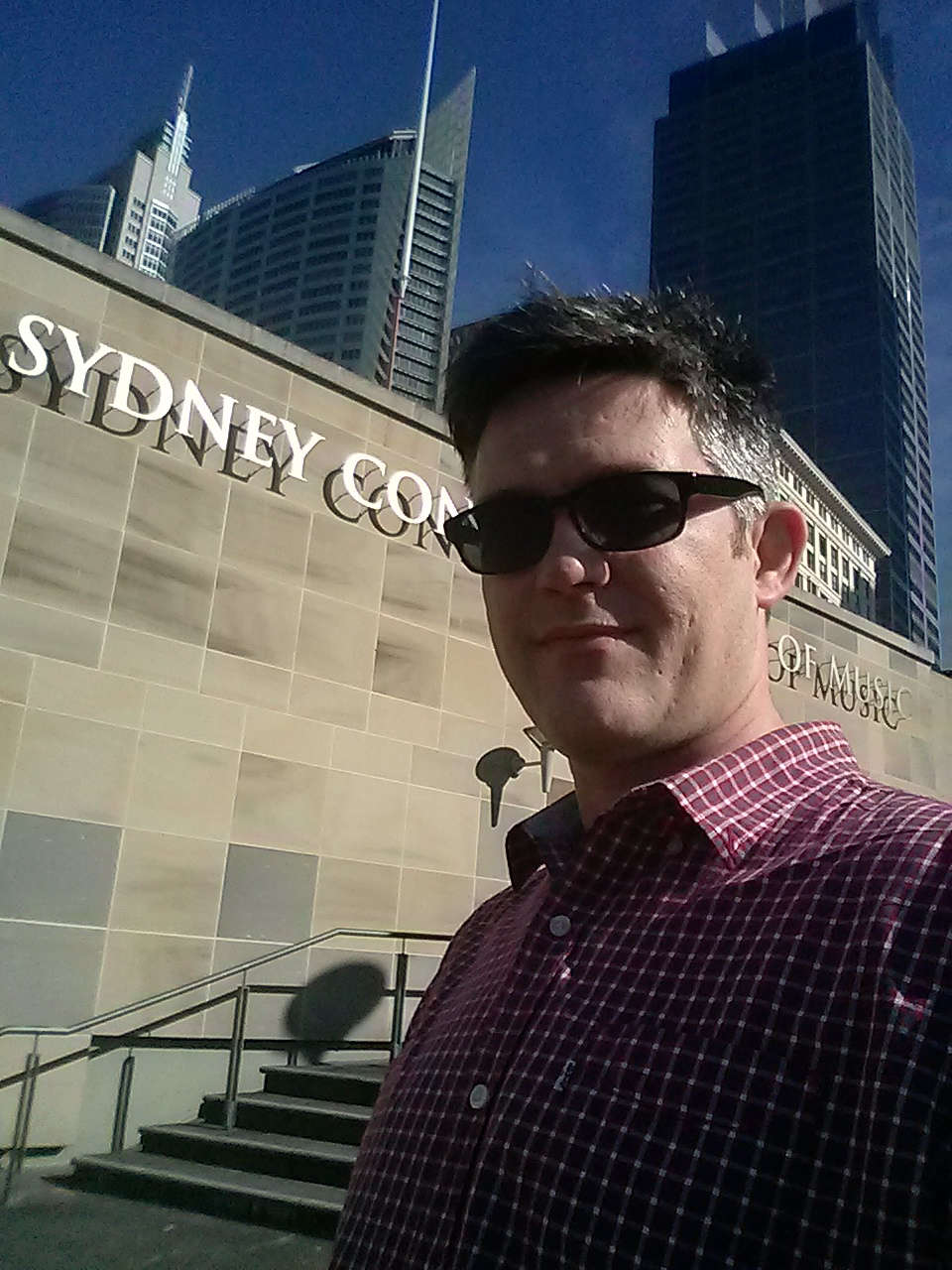 On the way to a lunchtime concert at The Con! 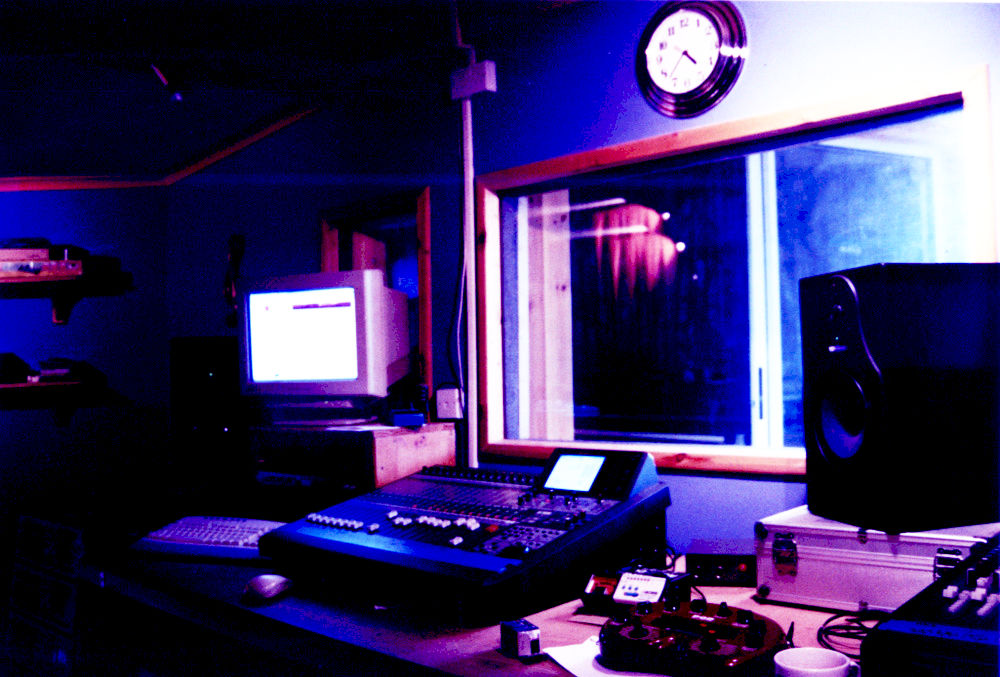 Kenny Mac (aka Ken McCormack) studied electronic engineering at Imperial College, London, and worked as a freelance sound engineer throughout the 90s and 00s, playing guitar in indie bands, most notably Clownguns, and Ten Gladioli, with Manchester-based singer-songwriter G.A. Williams. 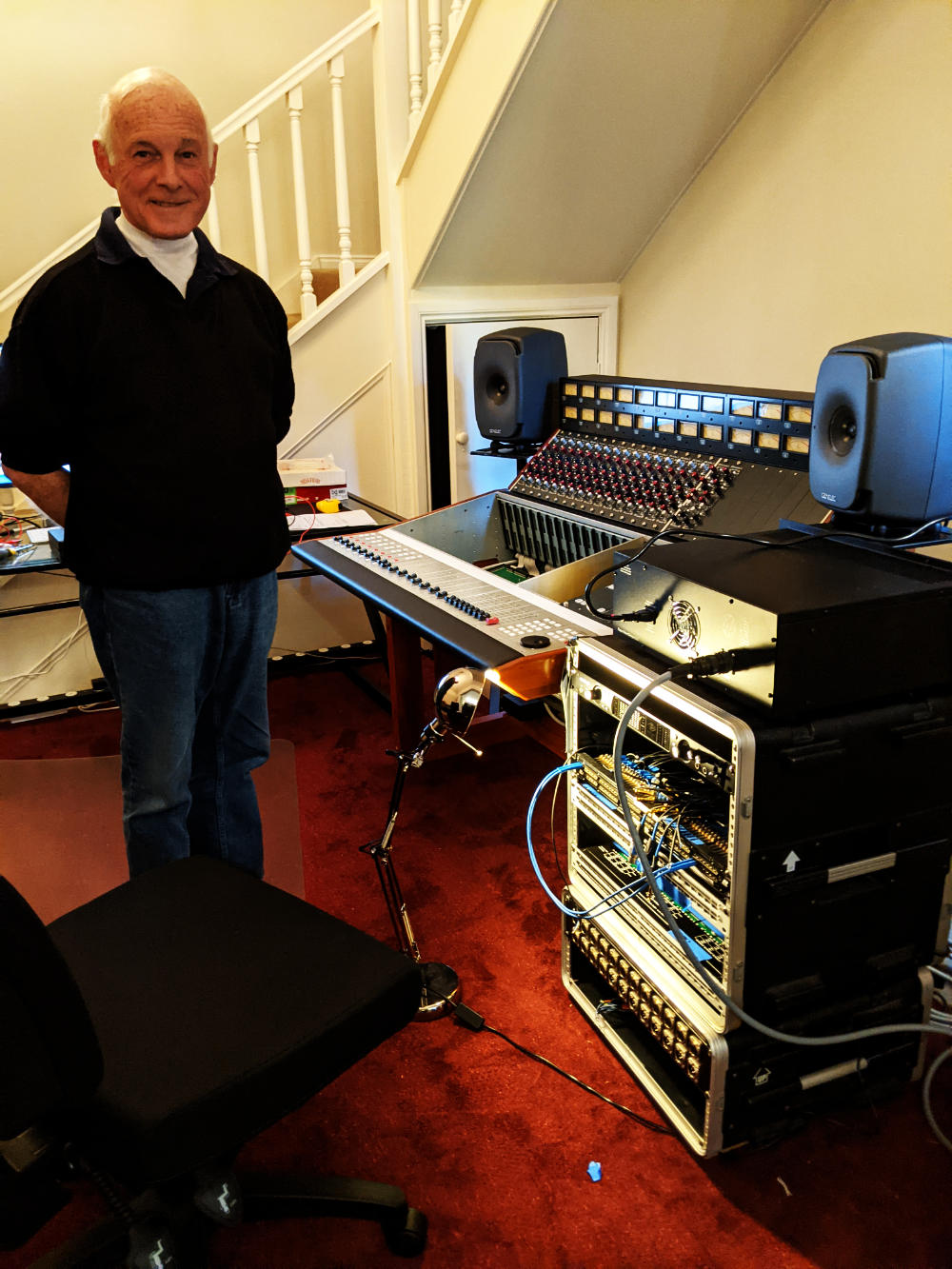 Owen Reynolds, checking over the Rupert Neve Designs Shelford 5088 console - "it's just like the Neve" :)

Cycles - Owen conducting an orchestra comprising players from the Bangkok Symphony Orchestra. An original composition, the piece echoes the cycles of change and development, from the calm of the countryside, to the pulse of the city © 2000 Kix Interactive, Owen Reynolds

Owen is an associate producer and technical consultant - it’s quite rare for one person’s knowledge to span from orchestral arrangement through recording studio architecture, to detailed analogue and digital circuit design, but “Uncle O” is one of those people.

Owen’s interest in music and audio electronics goes way back - he graduated from Sydney Uni in 1971, with a BA in Music and Philosophy, and since that time has toured and performed in musical productions covering a wide range of experimental, classical and multi-cultural styles.

In the early eighties, Owen took up the position of Technical Manager of Trafalgar Recording Studios, and it was during this time that he commenced an association with John Gillard, a long-established name in the Australian commercial music scene, both as a musician/arranger, and as a recording engineer.

Owen has also worked as an arranger and performer on piano, organ, synth, electric bass and guitar for many producers, such as

Owen spent over a decade as technical manager and house engineer for Trafalgar Recording Studios, Annandale. After overseeing Trafalgar’s major upgrade in 1983 (changing control room layout to improve acoustics, as well as installing an upgraded MCI console and AMPEX 24-track), Owen became an in-demand studio technician, and has worked with all major studios throughout Sydney and beyond -

Owen is a go-to person in Australia for technical appraisal of analogue tape machines and vintage consoles, see Technical Engineering for Studios.